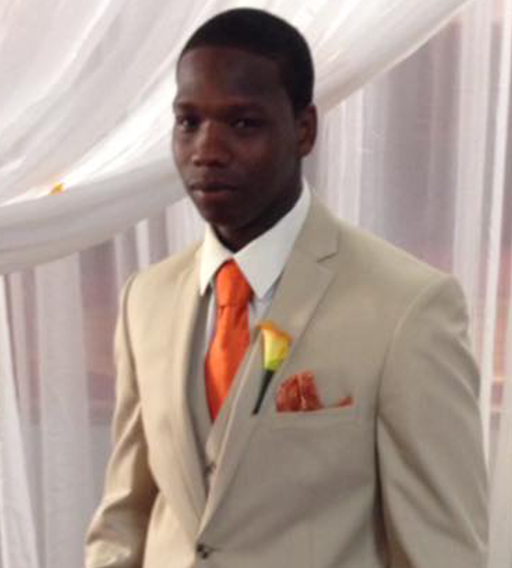 The Charles Luckett Foundation inspired the Dreams Live Initiative, an initiative focused on turning dreams into a reality.  A Better Tomorrow (ABT).

Slogan- “Changing the way we think and live in our community.”

The Luckett Foundation was inspired by the life of Charles Luckett. He was born to Frances Simmons-Ellis her only SON, and she is the founder of the Charles Luckett Foundation and ABT. Although Charles has four siblings, from his father’s marriage, Frances is also married to Derrick Ellis and from that union Charles had one step-brother and three step-sisters.  He still found a family of brothers and sisters within his friendships in the community. He believed it was important to relate to his community.

Charles, over the course of his life, searched for his passion and would find it late in his life. Because Charles wasn’t able to see his dreams become a reality, his mother believed it was critical to inspire young people to reach their goals. Through the Luckett foundation, we want to ensure that other young people have the opportunity to reach their goals and to see their dreams live. We believe in making dreams live. The Luckett Foundation is centered on giving people the tools necessary to help them become purpose-driven and to survive at a young age.

The Charles Luckett Foundation instills different sets of principles in the hearts and minds of young people. These principles are designed for success:

You have to be passionate about being successful, be mindful that you won’t always have other people encouraging you, and you have to encourage yourself.

Have a clear focus

Think about where you want to go. What are your goals for the next 5yrs, 10 yrs etc.?

How are you going to reach your goals?

How are you managing your time? What is your daily routine? Are you setting aside time to work on your goals?

Remember why you started on your journey to success.

Hand deliver  to ABT Location 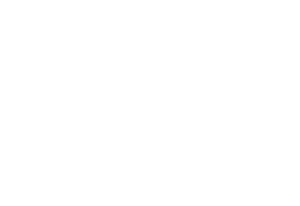 A Better Tomorrow © 2017. All rights reserved. Developed by Design Connoisseurs